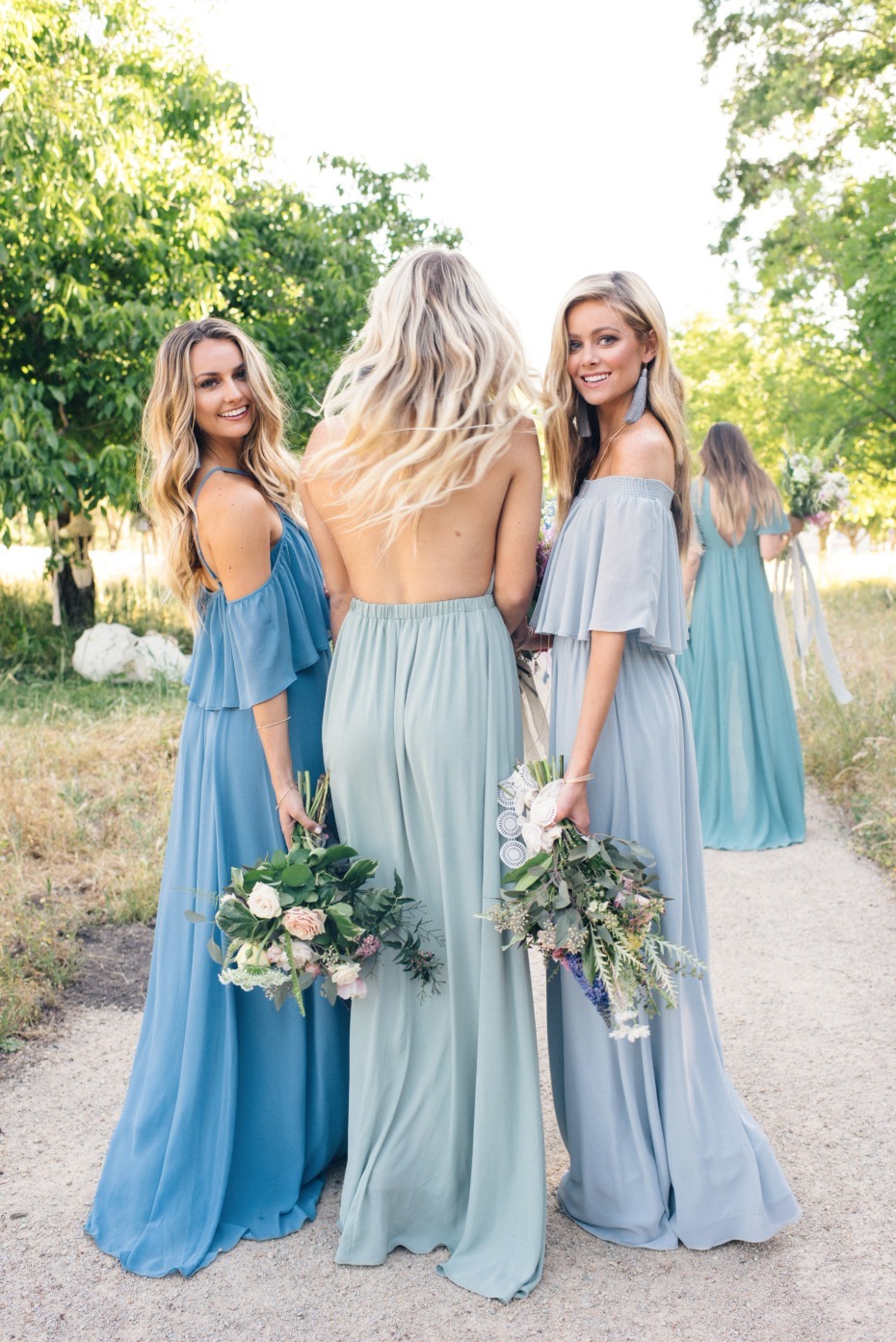 Dresses: Show Me Your Mumu

Congrats! You’ve been asked to be a bridesmaid. It’s a huge honor and shouldn’t be taken lightly. You’re playing a major part in the bride’s big day, so you’ll want to avoid committing any major faux pas. We’ve outlined a few things to avoid doing at all costs so you can be the best bridesmaid of all time. 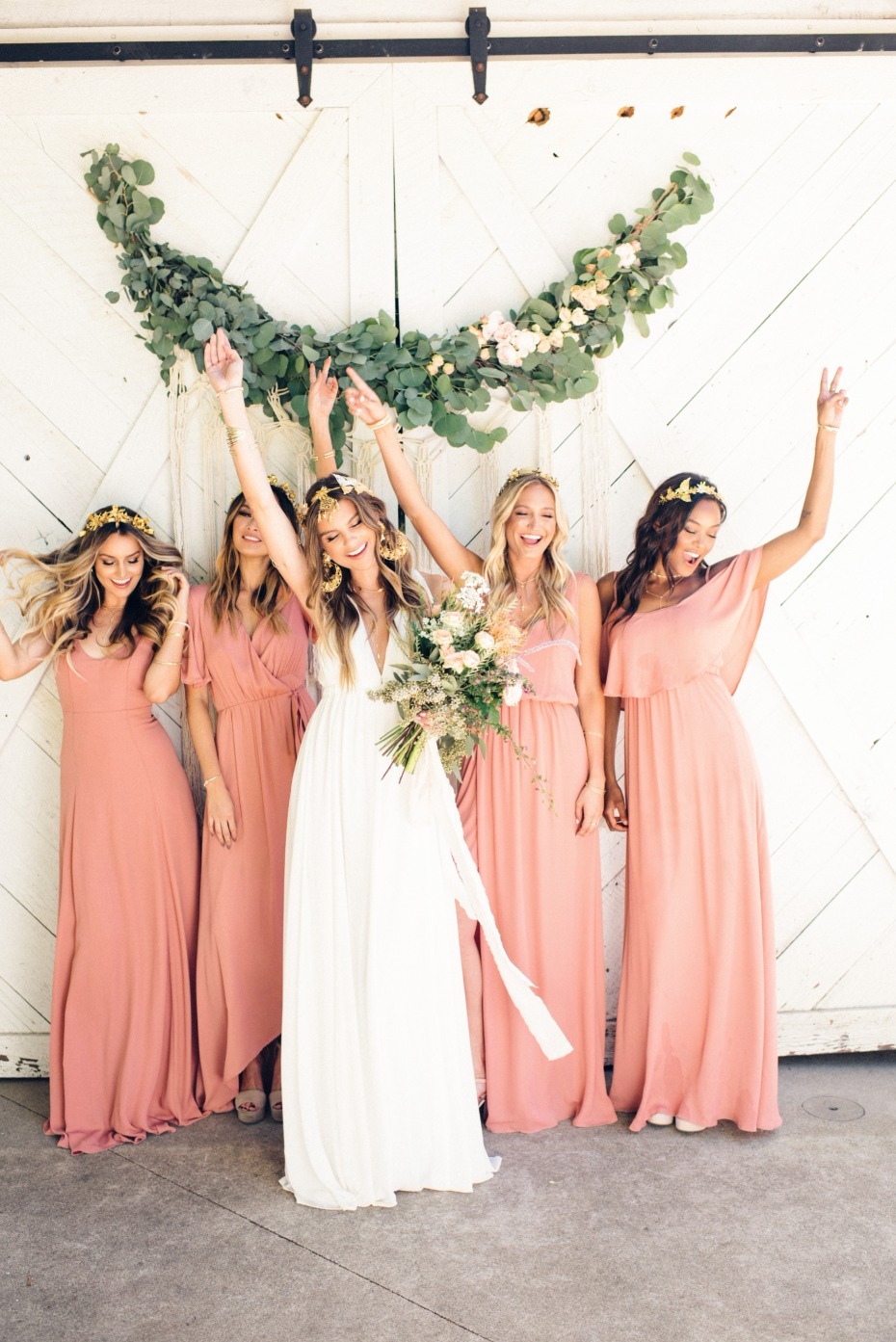 Dresses: Show Me Your Mumu

We get it—being a bridesmaid ain’t cheap. In fact, there are dozens of articles out there that say you can spend upwards for $1K on someone else’s wedding! It’s a lot, but when you say yes to being a bridesmaid, you have to realize what you’re saying yes to. Once you make the commitment to stand by the bride on her big day, your right to complain about money goes out the window. The bride has enough on her plate, and you whining about how much you’re spending on her wedding isn’t going to go over well with her. Comments like “ugh this hotel is so expensive” or “this activity is way overpriced” only put out negative vibes. If you’re truly concerned about not being able to afford certain things, sit the bride down and talk to her in a mature fashion. Explaining your legitimate budget concerns in a private conversation is a much better way to deal with the issue than making snarky comments during a celebratory occasion.

Constantly ask the bride for help

You’ll have a number of things you’ll have to take care of on your own as a bridesmaid. Once the bride picks out the dresses she wants you to wear, it will be your responsibility to try the gown on and place the order. You also need to book your own travel to the wedding and bachelorette party. Don’t nag the bride with constant questions about the things you’re supposed to do. Take it upon yourself to figure it out or ask another bridesmaid / maid of honor. The bride has a ton of things to worry about and she’s expecting you to handle buying your dress and booking flights on your own, so don’t bother her with that kind of stuff.

Skimp on the wedding gift 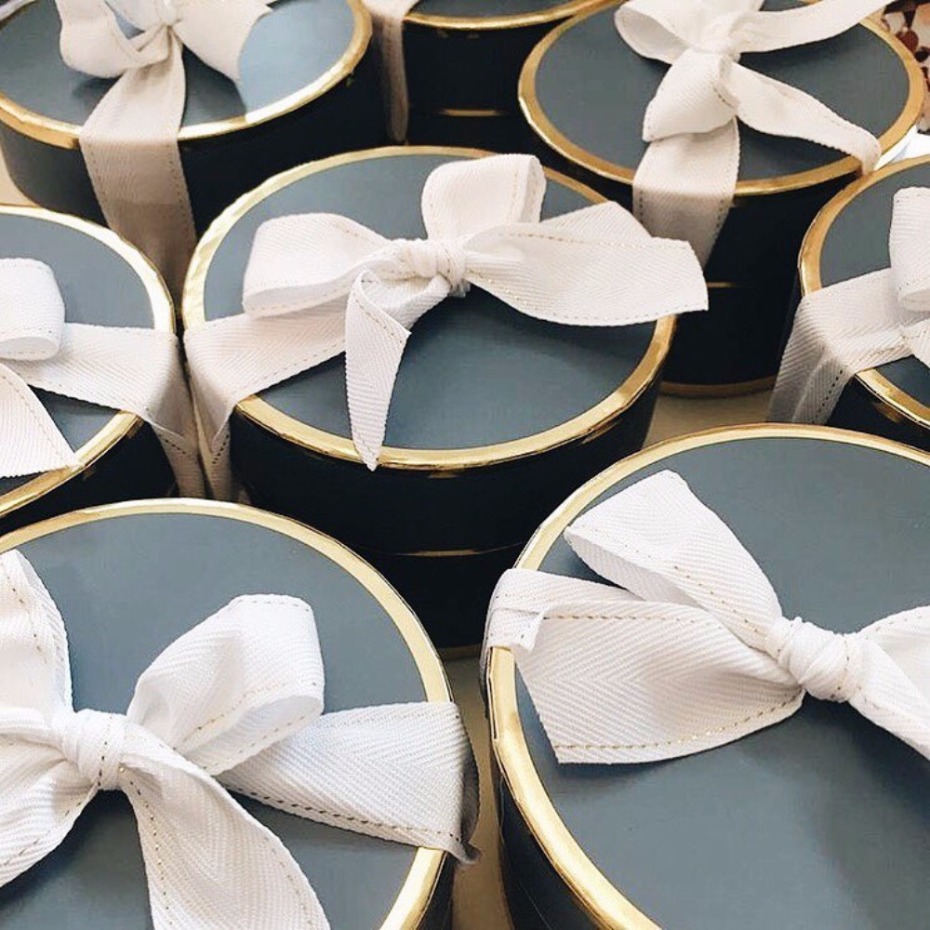 Just because you spent X amount of money on the bachelorette party, etc. doesn’t mean you’re excused from getting a gift for the happy couple. Proper wedding etiquette says that the closer you are to the couple, the nicer the gift should be, so don’t think you can get away with writing them a $40 check.

Start or get involved with wedding drama

The last thing the bride needs is her closest friends and family going at it with each other a la Bridesmaids style. She chose the people she did because she wants your support and encouragement throughout the planning process, so don’t make something out of nothing. If you don’t particularly like one of the other bridesmaids, try your best to get along. It’s only going to make things awkward if issues arise, and the bride is certainly not going to want to handle it. If you know one of the bridesmaids is causing drama, don’t go tattletale, try to work it out amongst yourselves before involving the bride.

Make a fuss about your dress (or the bride’s) 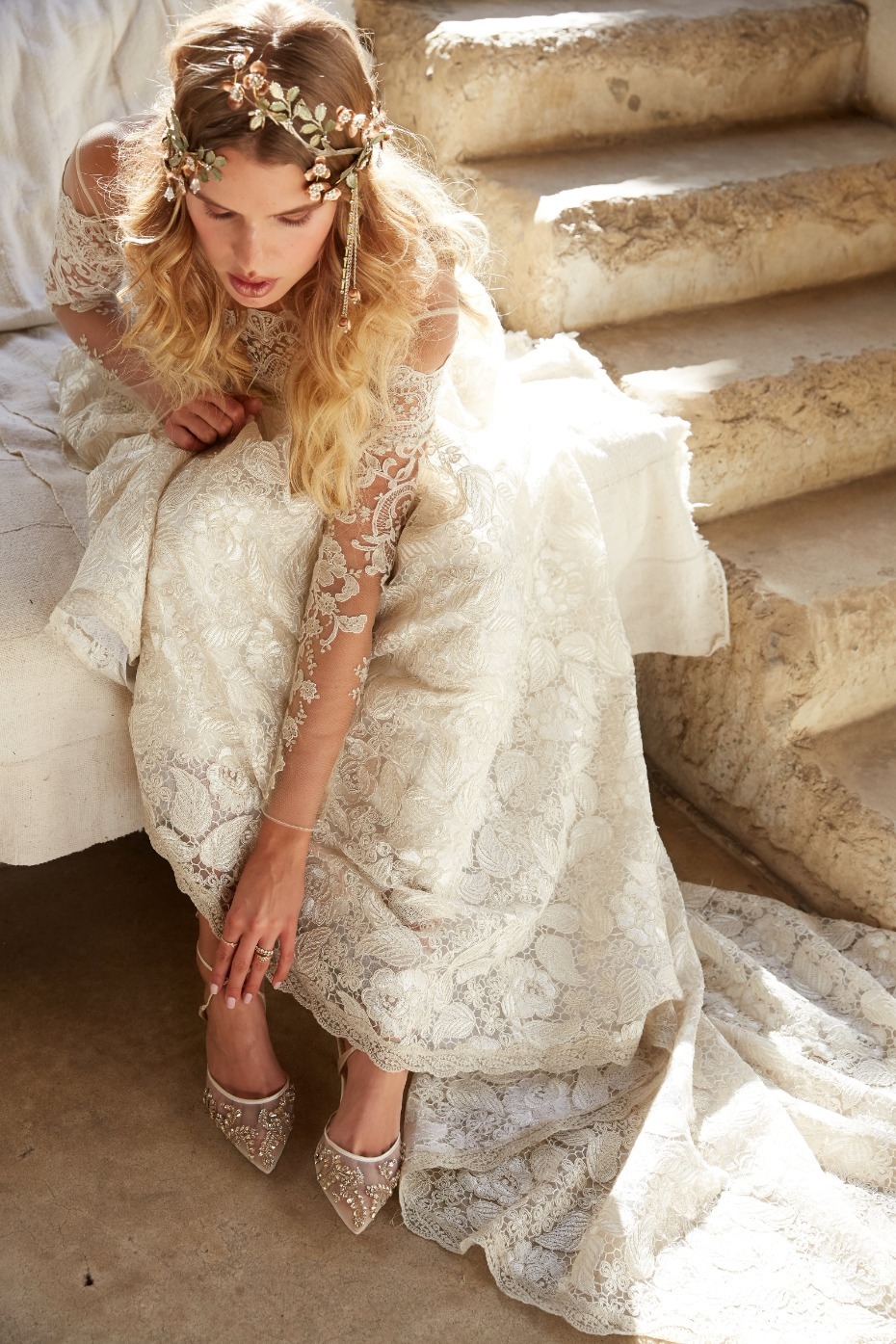 If you’re not the biggest fan of the bridesmaids dresses you’re wearing, to put it frankly, there’s not a whole lot you can do about it. This isn’t your wedding and it’s not your choice. You’ll only have to wear it for a few hours on the wedding day and then you’ll never have to deal with it again. It’s part of your bridesmaid duties to wear what the bride asks, so don’t make a big stink about it. This goes for the bride’s dress as well. You might not like her final choice, and you should keep that thought to yourself. The bride obviously picked it for a reason and it’s your job to be supportive and tell her how gorgeous she looks in it.

Don’t pull a Rachel and make the bride’s events all about yourself (Monica’s engagement party anyone?). Comments like “when I was a bride” or anything of the like are not going to be well-received. Let the bride have her moment and don’t steal the spotlight during the bachelorette party, shower or wedding. Think of it this way—you’re a supporting actor in the wedding, not the leading role. 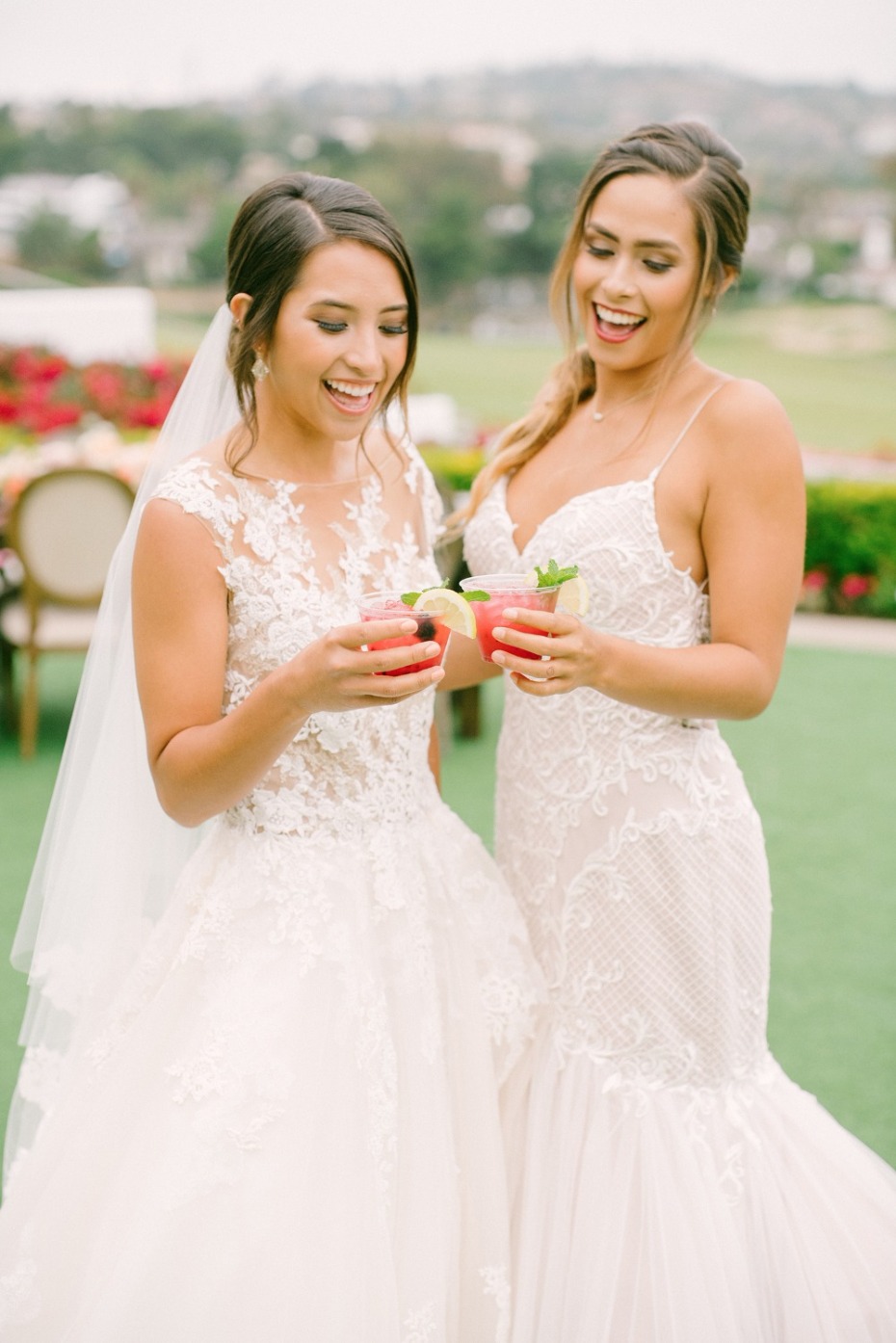 Nobody wants to have to stop the party early to take care of you. Whether it’s the bachelorette party or at the wedding reception, hold yourself together. Your sloppiness won’t go unnoticed, and the last thing the bride or anyone else wants to do is put their celebration on hold to babysit a grown adult. Know your limit and don’t overdo it.