Eric and Emily are 2 of my husband and my's best friends. Downfall- they live in Cali. boooo.  Anyways, When they told us they wanted photos and for us to visit, we pretty much jumped on it!  I couldn't wait to take pictures of them again....they were guinea pigs when I was in school a time or two for assignments....but this time, was for them!
We flew to California, stayed with them for a week, and took their portraits at a nearby church property- funny story- we were 45 minutes into the session just about and Emily stands up. I didn't know why, we weren't done with the pose I had them in, but I looked where she was looking and here comes a cop. Whoops...apparently, and we knew this, there was a wedding going on inside and although we weren't anywhere within range of it, we were told to come back sunday instead.  Little did he know, we had gotten much of what I had wanted anyways, so we left. Wouldn't be success if you didn't get kicked out, right?! HA So, instead of finishing the day after, we went to Trump National Golf Course in San Pedro and HELLLLLO beautiful! Such a great day and a great view too! We finished there and then headed out for an excellent Mexican dinner at The Red Onion....loved it!
Eric and Emily have known us since we were sophomore's in college pretty much. I didn't know Emily from a name on a computer screen since that's how we chatted at first. She was in Massachusetts for school while Eric was in Florida and soon, she moved down! We became great friends fast and then they moved into the same apt. complex as us, just 3 buildings down! It was like that until we moved an hour away and then they had to move across the country since Eric had graduated and joined the Air Force :) We have been out there twice since, visiting them and annoying them :)  After all, I did have my first Pinkberry experience with them.....and it was glorious!
Without blabbing too much more of these kind hearted, loyal, amazing people....our friends, I just want to say that Eric and Emily- we are so lucky to know you and call you best friends. You two are always there to listen, help, skype...whatever. when we need you. We vent, rant, talk, joke....everything, and we couldn't ask for a better set of friends...even if you're thousands of miles away. We love you both.  Sappiness over. 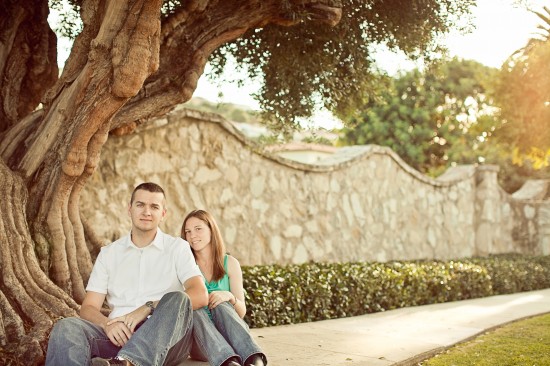 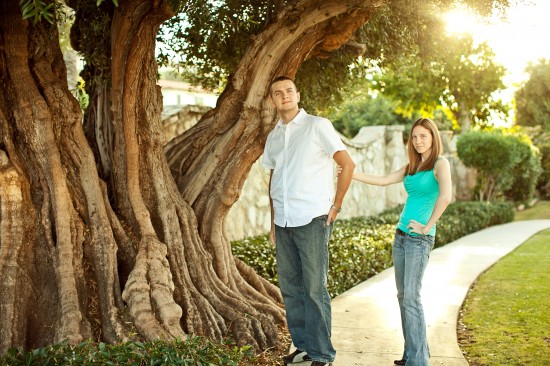 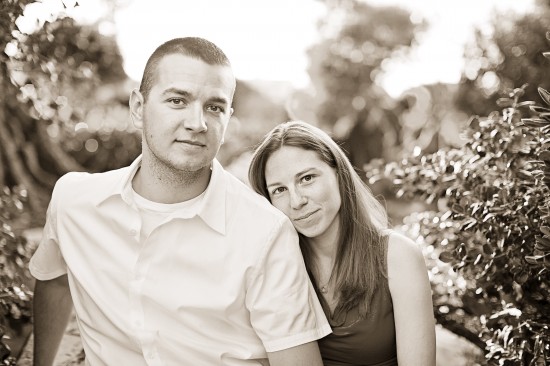 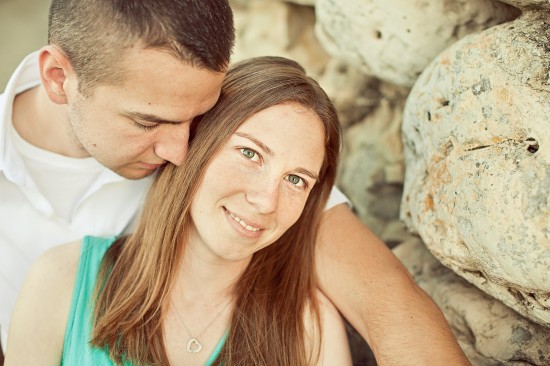 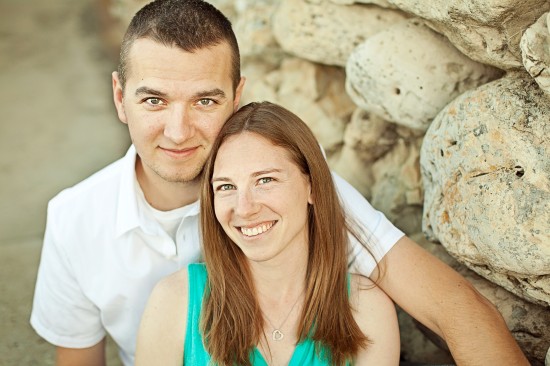 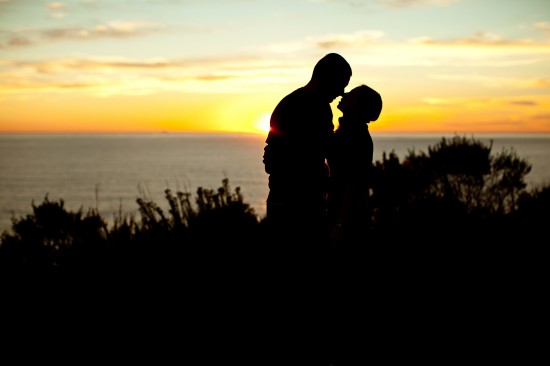 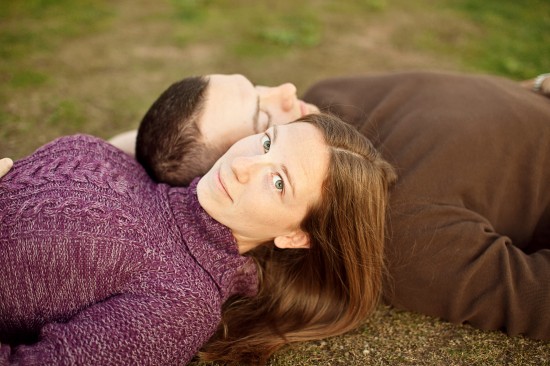 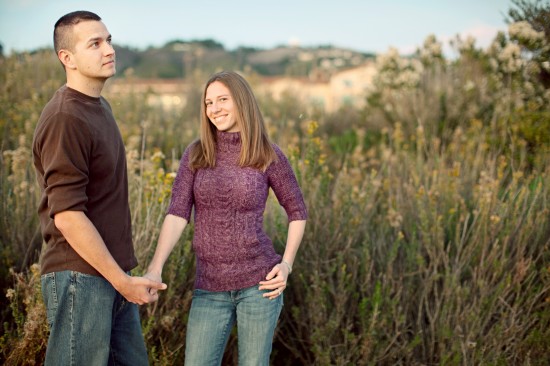 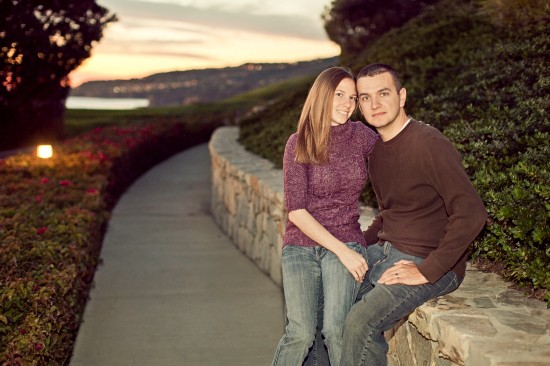