Don't just wish upon a star, why not say "I do" under them? Kate and Walt wanted their wedding day to be a unique one. Lucky for us really, because we love wedding couples with a creative side! This whole wedding day took place underneath the worlds largest refracting telescope. So it is safe to say, everyone present had a clear view of the moon's distance worth of love between this sweet couple.

You can see just how this day played out as you keep scrolling, and there are plenty more photos to fall in love within the full gallery thanks to the talents of Megan Yanz.

Kate and Walt's wedding day was nothing short of unique. Before this day, Yerkes Observatory hadn’t held an event on this platform beneath the world’s largest refracting telescope since it’s grand opening in 1897. Frontier Flowers of Fontana created these magnificent statuesque floral arrangements that complemented Yerkes architecture in the most beautifully subtle way. My favorite detail was the cotton that was intentionally placed throughout arrangements – a nod to Walt’s father and grandfather – both cotton farmers in Arkansas. The music and poems recited were meaningful and brilliant. There wasn’t a single detail of their day that didn’t speak volumes about their characters; quirky and playful, elegant and deeply rooted. 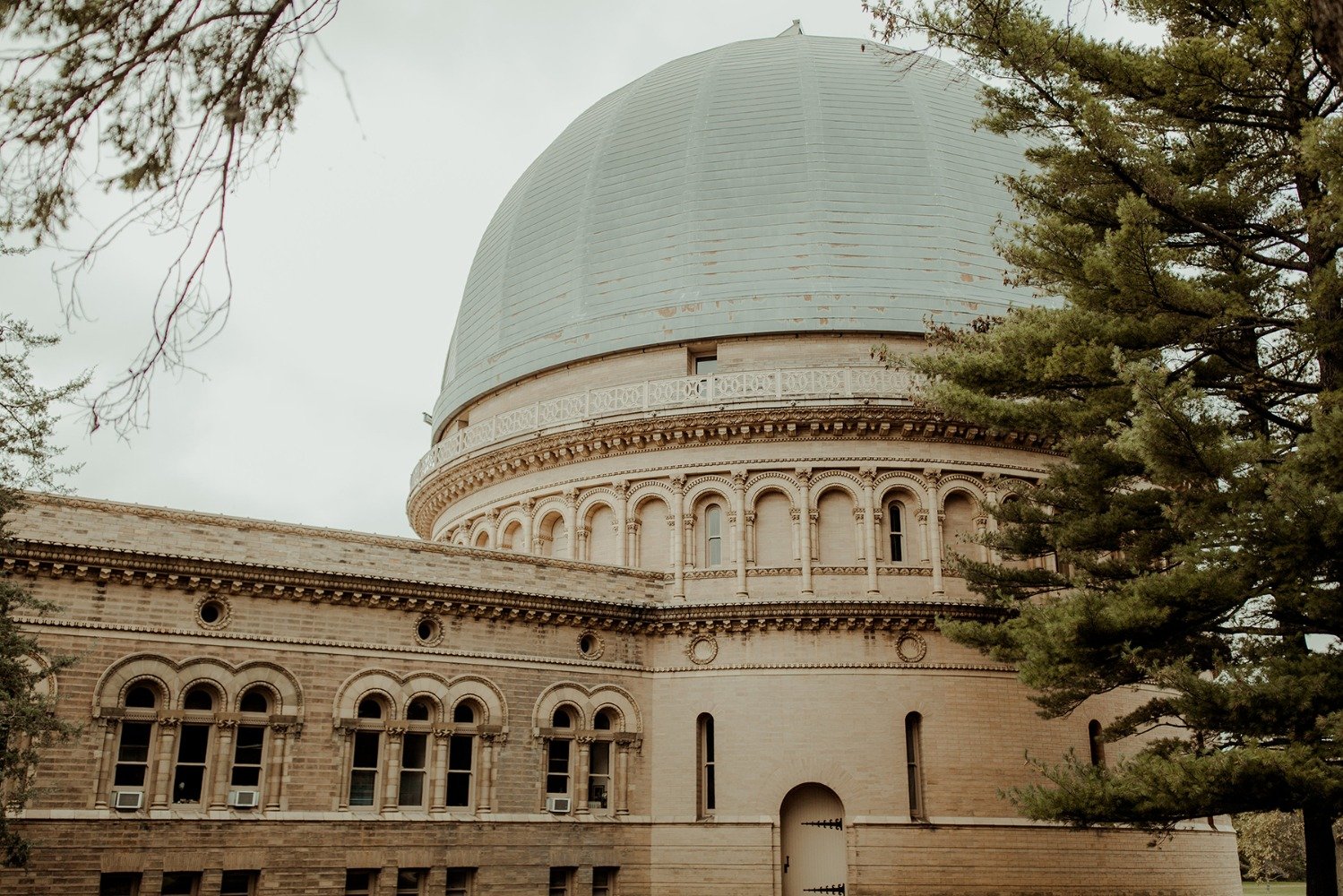 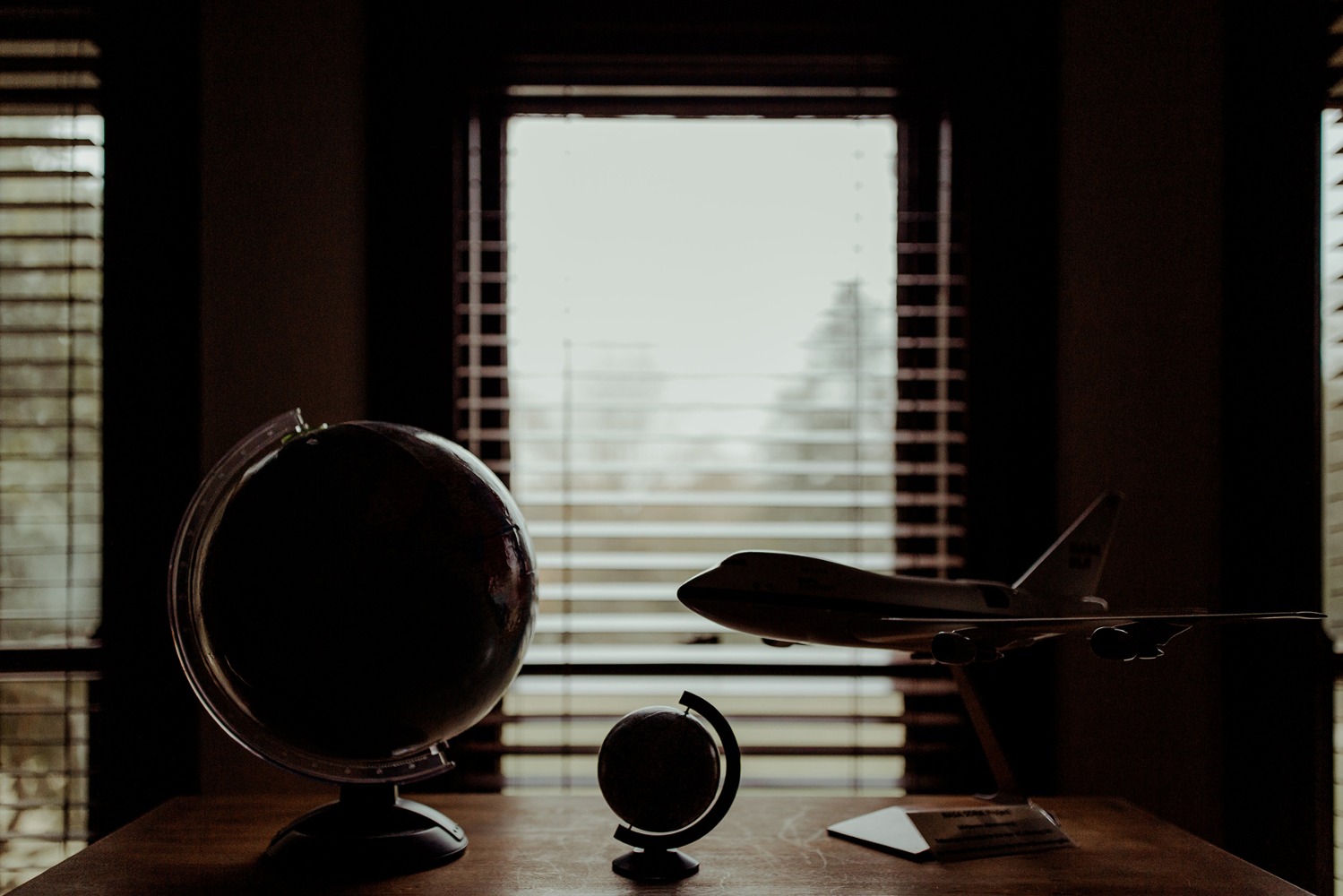 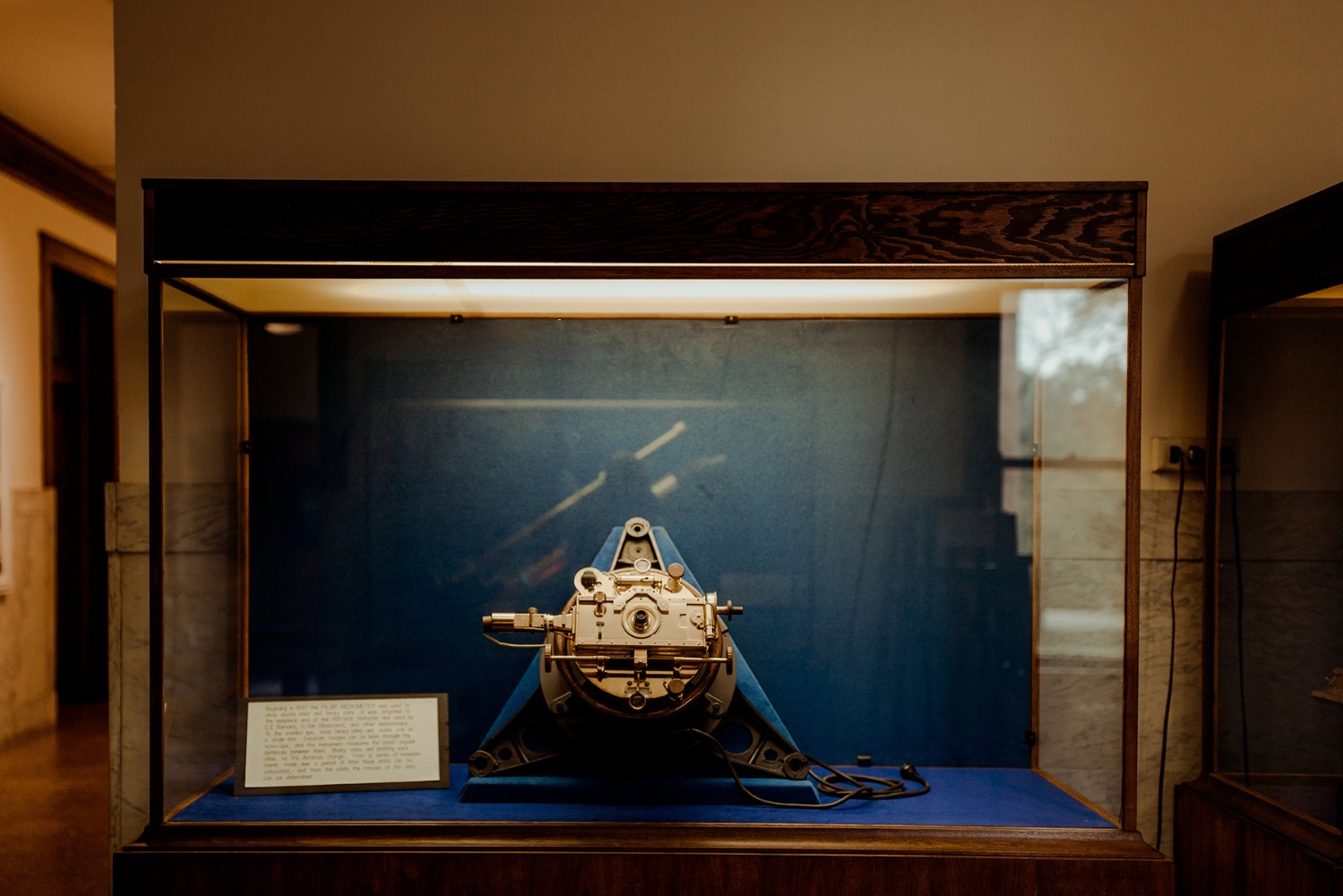 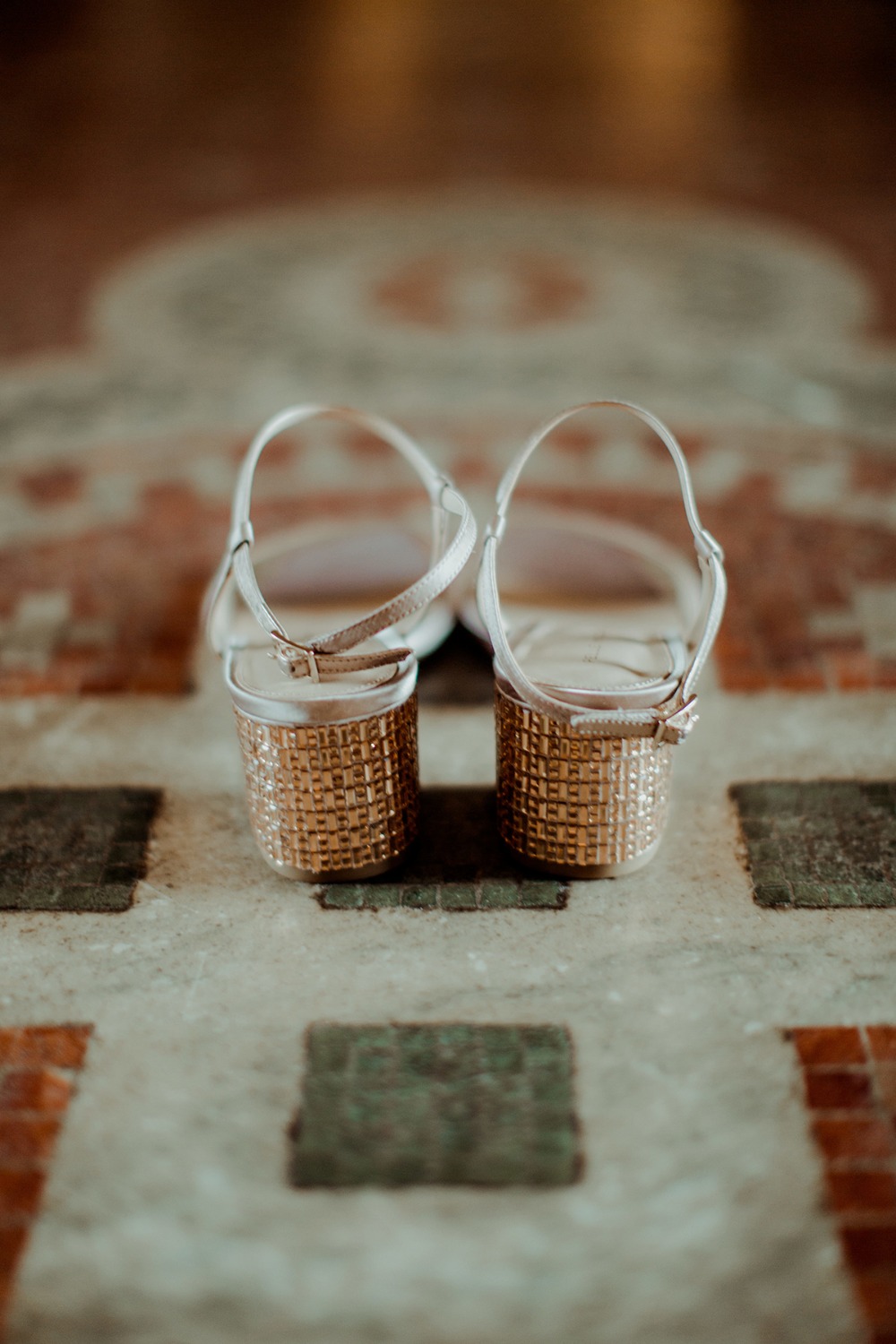 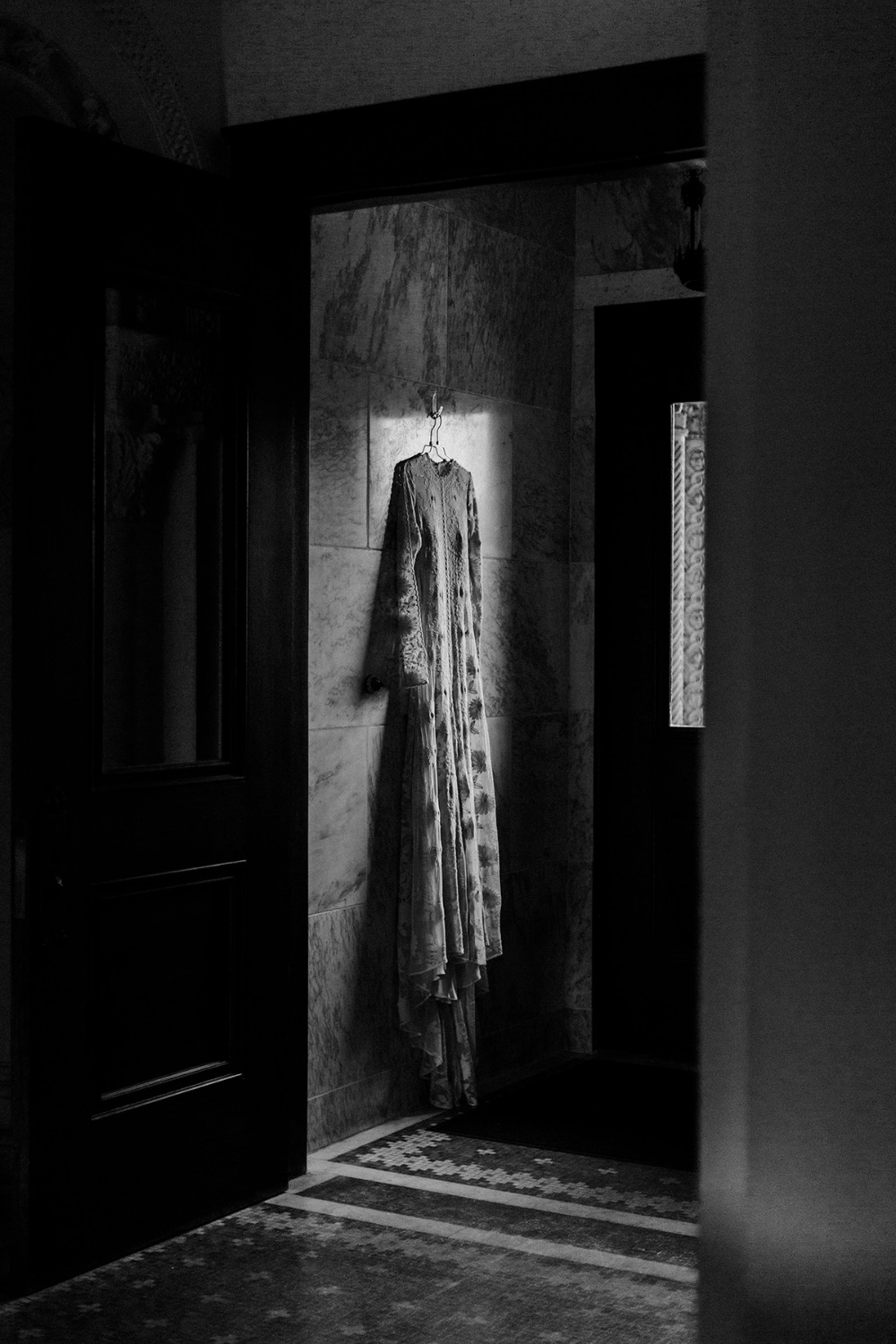