This wedding in the Caribbean was an incredible celebration of two people in love and honored Hindu culture throughout this multi-day affair.  The bright colors of the bride's attire, the tents, and the flowers brought a stunning, yet timeless element to the Hard Rock Hotel Punta Cana resort where the couple wed.  Make sure to keep scrolling to see all of the incredible photos by Coresfilms Productions and to hear more about the meaning behind each of the wedding's events.

Before Jasmin and Kevin's wedding, an auspicious time (known as the muhurta) was fixed for the event. Using the bride and groom’s dates of birth, astrologists calculated the position of planets and stars to reflect the celestial union of the couple. On day one of the celebrations (one day before the marriage will be held), the bride’s hands and feet were adorned with intricate henna designs during a Mehendi ceremony.  This application can take hours. There was also a pre-wedding ceremony party called the sangeet, which translates to “sung together,” where family came together to sing, dance, and revel in the joy of the upcoming union. Family members even gave performances! The bride’s family sang a traditional folk song to the groom’s family to welcome them.

The second day of celebrations started with the groom, Kevin, getting ready in his room with family and friends. Jasmin’s preparation was colorful and lovely. The wedding mandap was a temporary structure constructed for the purpose of the marriage ceremony. It was decorated with anything from flowers and greenery to fabric and crystals. The ceremony began with a prayer to Ganesha, the god of beginnings and good fortune and the remover of obstacles. Salutations were offered so that Ganesha may pave the way for the couple’s married life. In the center of the mandap, or wedding altar, a fire was kindled. A Hindu marriage is a sacrament, not a contract. To signify the viability of the ceremony, fire was kept as a witness and offerings were made. The bride’s brother gave three fistfuls of puffed rice to the bride as a wish for his sister’s happy marriage. Each time, the bride offered the rice to the fire. This offering is known as a homam. This was the part of the ceremony during which the bride and groom exchanged floral garlands. This expressed the desire of the couple to marry each other. The groom placed a necklace of black and gold beads on the bride. Traditionally, Lakshmi, the Hindu goddess of wealth, fortune and prosperity, is invoked in the mangala sutra and the bride is said to receive blessings throughout her marriage. The bride wore a red dress. In Indian culture, red symbolizes the rising sun, prosperity and fertility. During the ceremony, also, the gautra (or ancestral lineage/original clan not related to caste or religion) of both bride and groom (going back at least three generations) were announced. In Hindu law, marriages should not take place within the same clan, so this tradition is an important part of the day.

The third and final day of this destination event was a classic Westernized wedding day. It was quite a formal occasion, which included a sit-down three-course dinner at the  Hard Rock Hotel Punta Cana Ballroom. The couple opted for the suits and traditional white ballgown dress.  Over the entirety of the three days, Jasmin, Kevin, their families, and their friends were able to celebrate their union, their love, and their commitment to each other.  It was truly an experience to remember!

The MVP"s (Most Valuable Pieces... of advice!):

1. Bare feet or flats on the sand are always better then heels!

2. With big groups (over 50) its best to have a private function.  That way even though it’s a resort, you will feel as if it's just you and your guests.

It's critical that you use a good sunscreen in Caribbean sunshine.  No sunburns on your wedding day! Ouch! 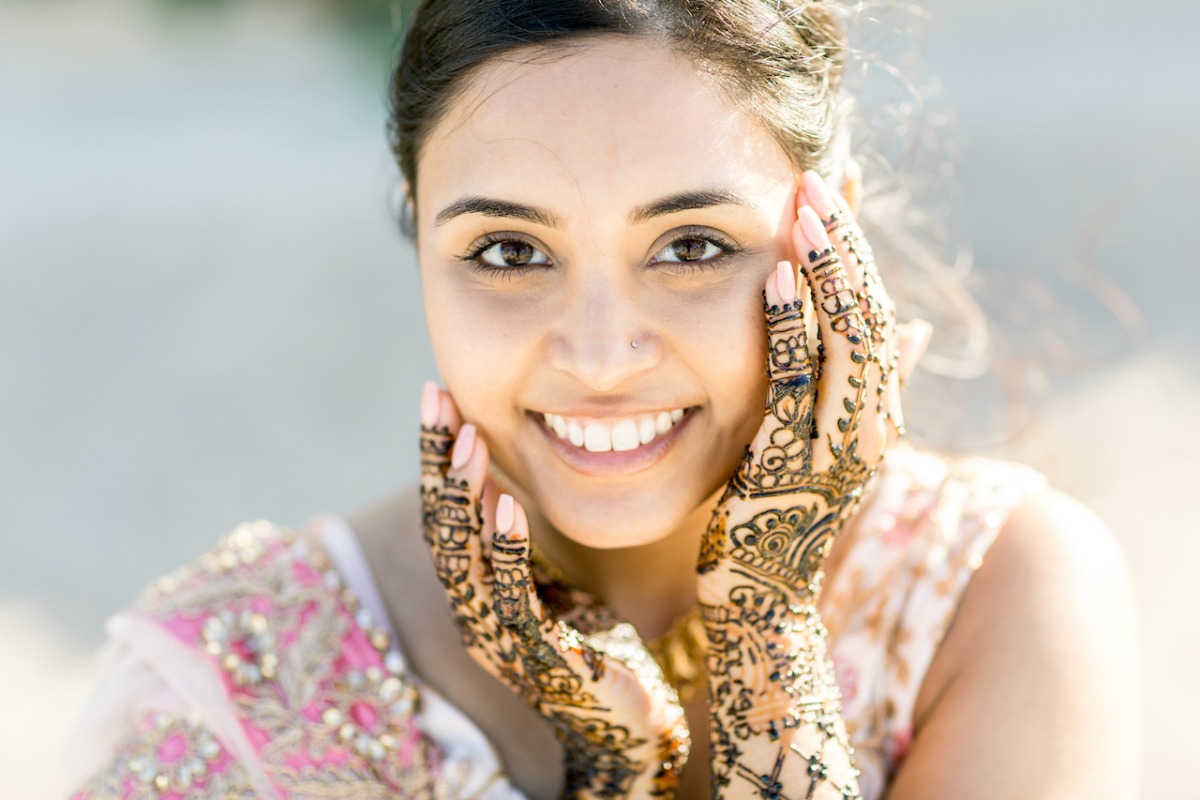 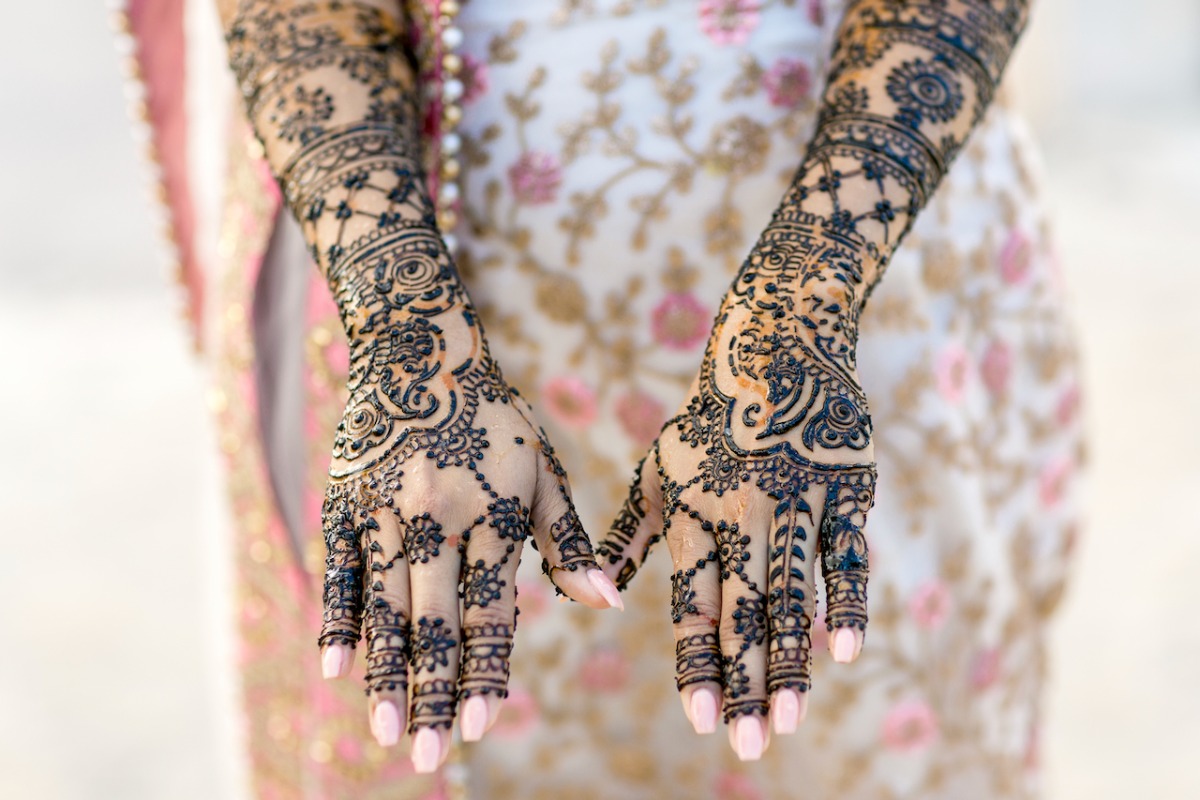 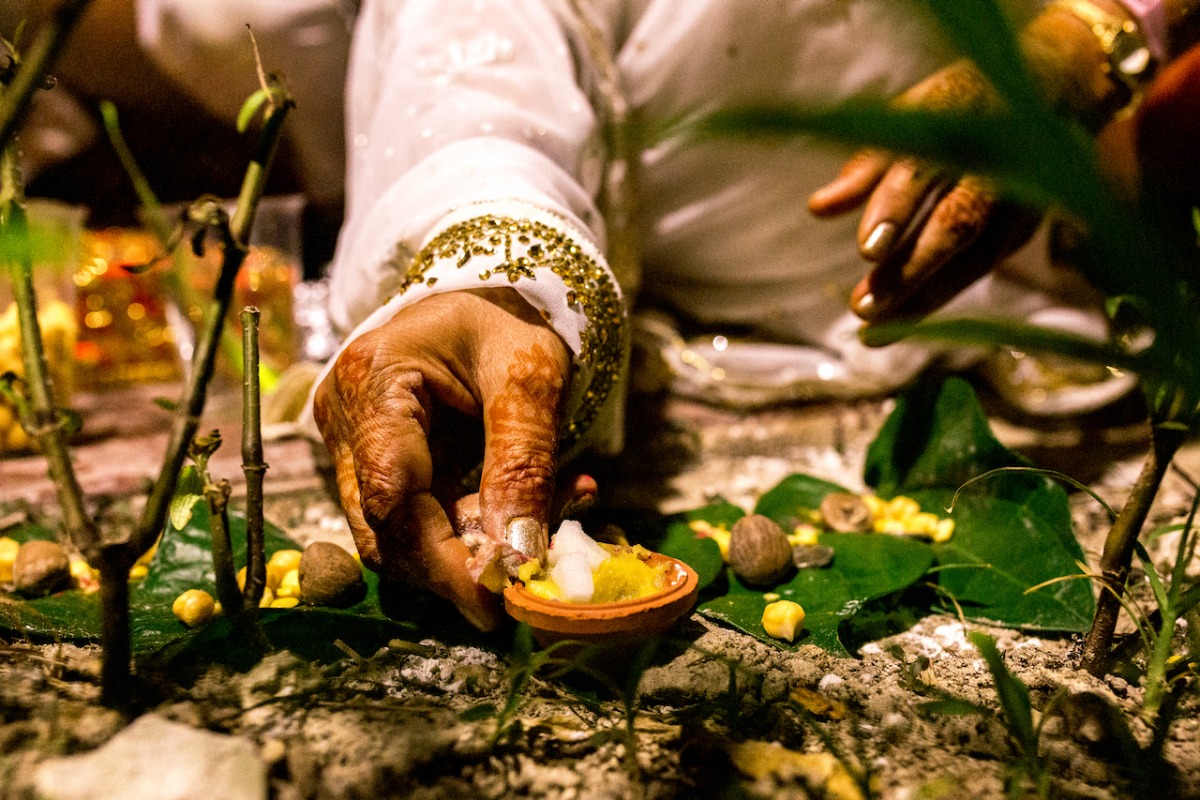 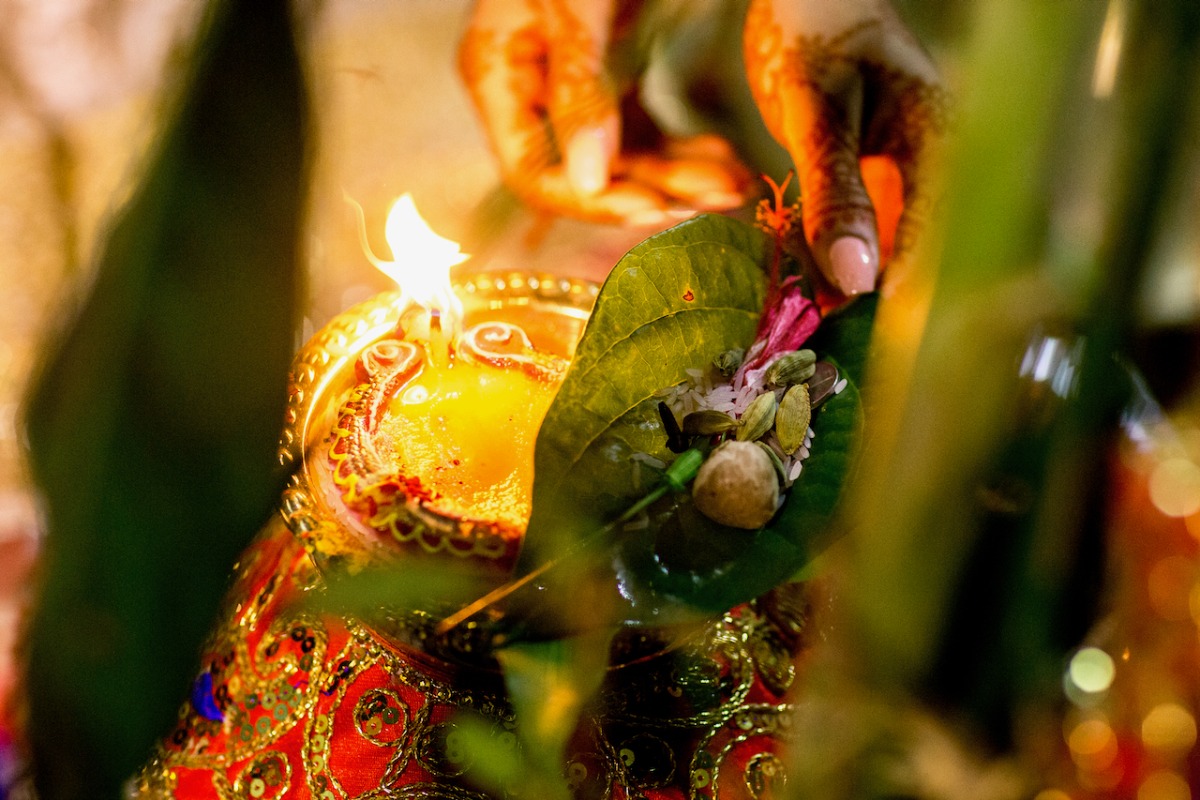 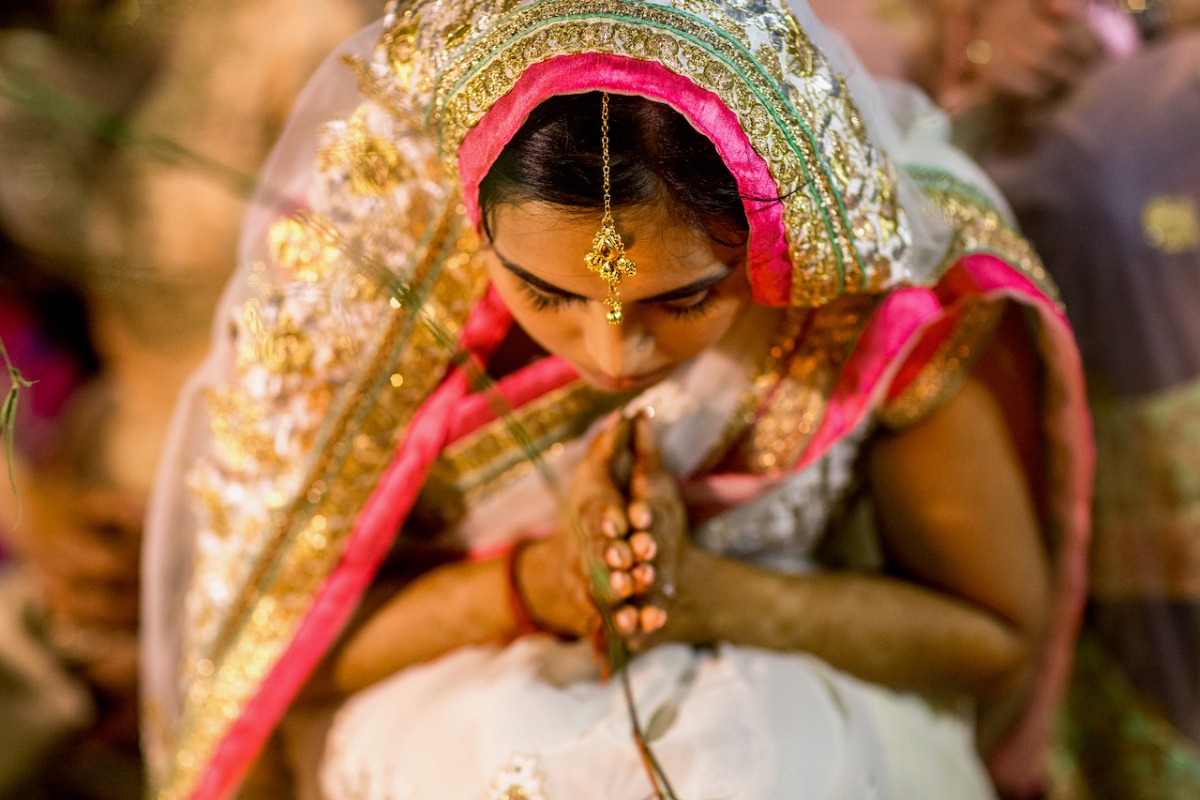