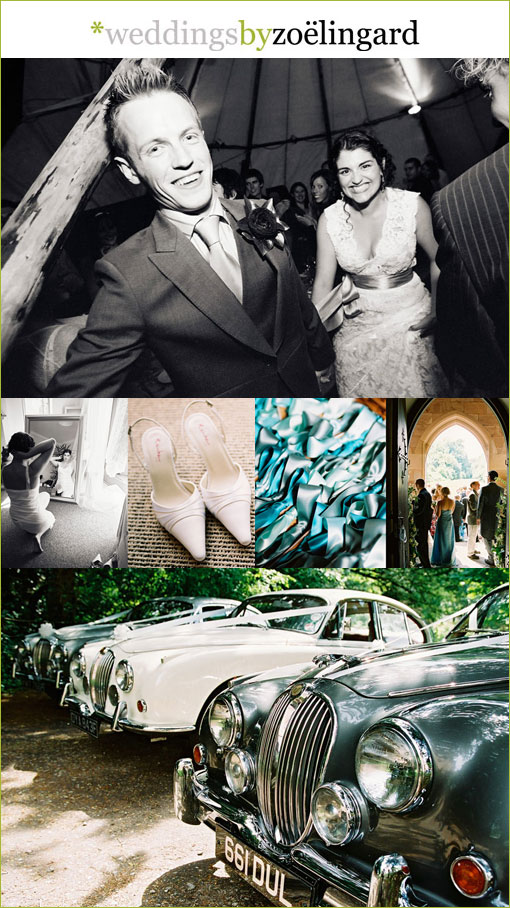 Hi everybody! I'm so excited to be featured on Wedding Chicks, so thanks so much for having me.
Amy asked me to write a couple of paragraphs comparing British weddings to American ones. Although I've never been to an 'All American' wedding, there are a couple of differences that spring to mind.
Firstly, in the US it seems quite common that the bride and groom see each other before the ceremony to have some pictures taken. With British couples this never, ever happens! The groom sees his bride for the first time as she walks down the aisle and it would be considered bad luck for them to see each other before this moment.
Secondly, no cake 'smooshing' (I think that's what you guys call it anyway). Over in the UK couples have one wedding cake (no groom's cake) that is usually fruit cake decorated with white fondant icing (although flavoured sponges and cupcakes are becoming increasingly popular). Couples cut the cake together whilst everyone watches, cheers and takes photos. There is no feeding of any cake to one another and certainly no squishing it into each other's faces!
Thirdly, the biggest difference I notice between US and UK weddings is the venues. In the UK the most popular venues tend to be beautiful ancient buildings such as country houses and castles. Due to their age, these venues often have very strict terms and conditions about their use; in some instances hanging things from walls, playing loud music and even wearing stilettos are a no-no, which can obviously be very limiting.
On a similar note, it is only recently that British law changed to allow couples to marry outdoors. However, this isn't as straightforward as it is in the US as due to the unpredictable British weather, you must always have a wet weather backup plan.
Finally I think there is a significant difference between American and British wedding magazines; American mags are much more bold and brave with their themes, colour palettes, bouquets, real weddings etc., whilst British magazines tend to air on the more cautious side. I have a particular penchant for Martha Stewart Weddings and am constantly amazed by the sheer possibility that you guys have access to. For example, custom printed lunch bags and personalized table runners are just not a possibility over here so if I ever need these kind of items I order them over the internet and have them shipped.
I hope that gives you guys a little bit of insight into British weddings - I'd love to hear any comments you have on the differences you perceive between the two industries.
Thank you ZoÃ«! i'm sure our readers would love to see some of your amazing castles - so keep us posted on what's going on across the pond!